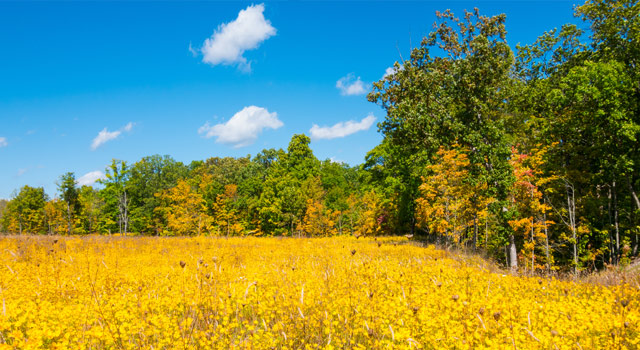 Guernsey Power Station is a state-of-the-art facility designed to maximize power output with minimal impact on the surrounding environment. The plant will use combined-cycle technology consisting of both natural gas powered turbines and steam powered turbines. The combined-cycle design captures the excess heat generated by the gas turbines and, rather than releasing that heat into the air, uses the excess heat to make steam to power the steam turbines. This advanced technology allows the plant to generate significantly more electricity – up to 50 percent more – from the equivalent amount of fuel than at a traditional plant.

GPS will also use dry cooling technology, reducing water usage by as much as 95 percent compared to traditional water-cooled plants. And because of its advanced design, it will achieve the lowest possible air emissions – a benefit that will be amplified as greater reliance for power is placed on new, clean technology power plants like GPS.